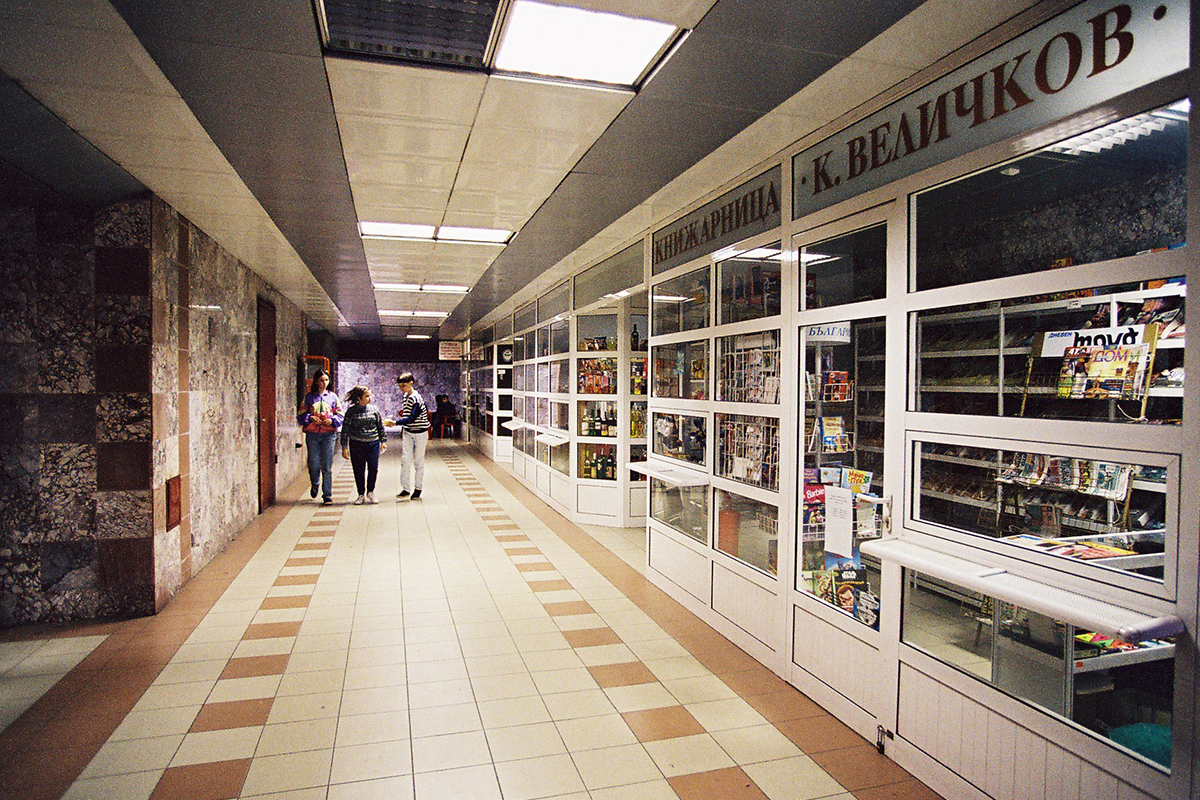 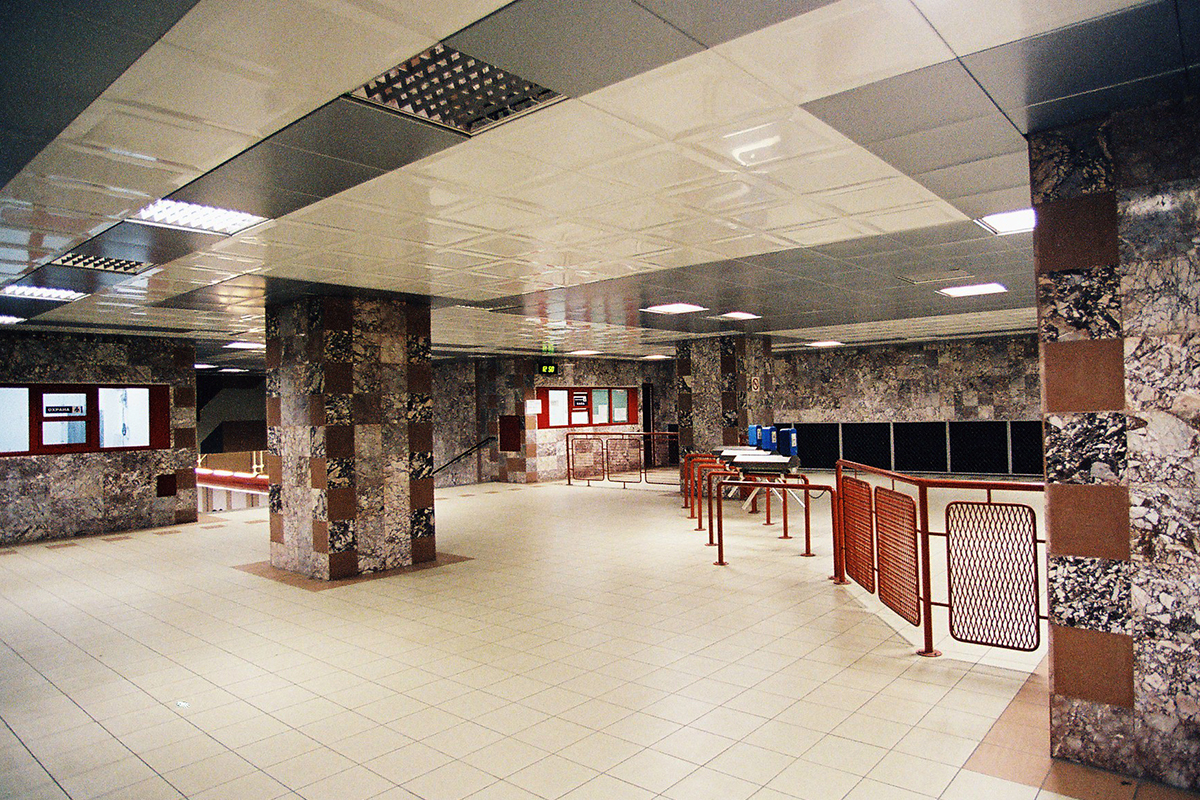 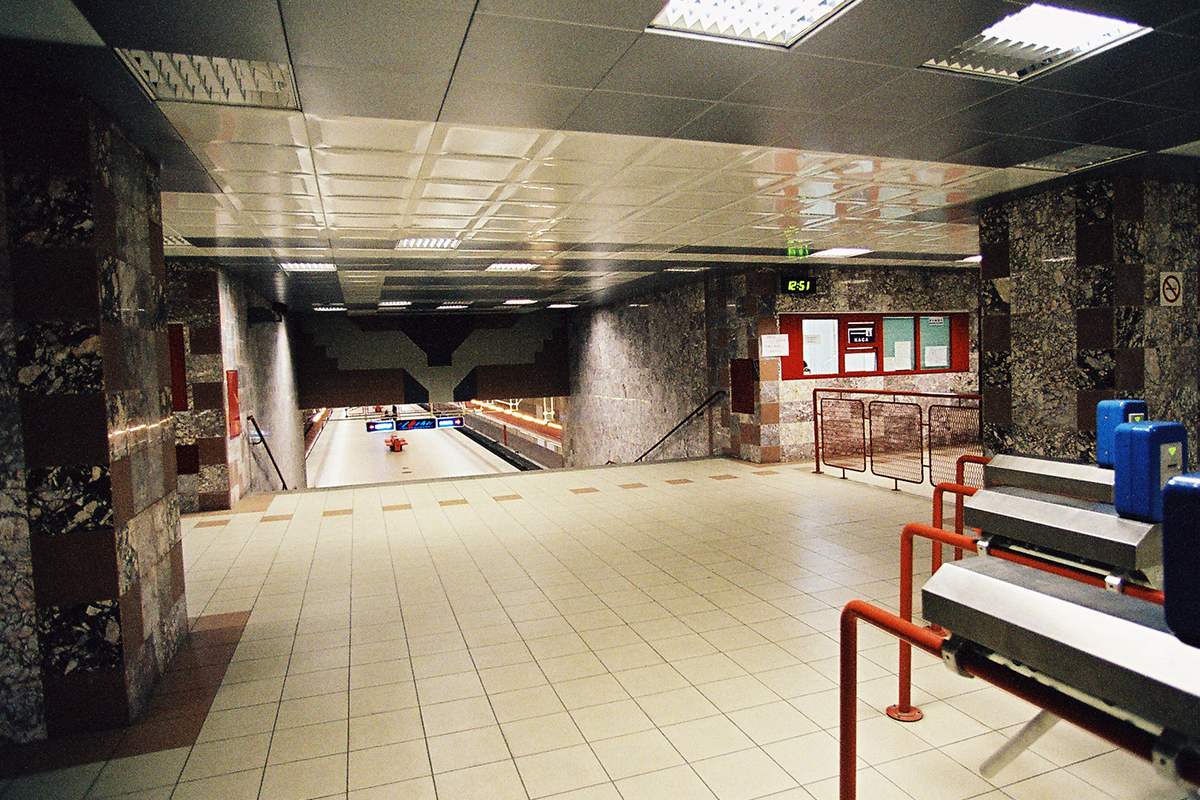 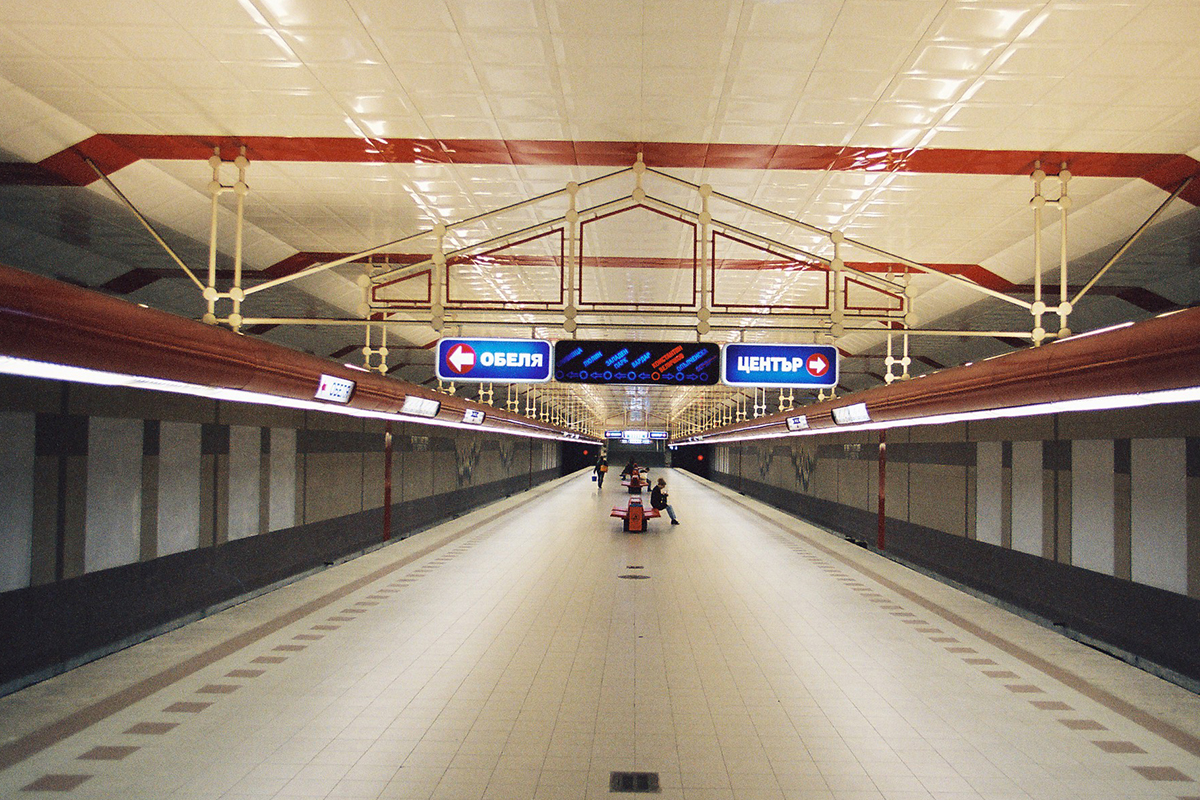 The metro station is situated under Todor Aleksandrov blvd. between the intersection of K. Velichkov blvd. and Dimitar Petkov str. not far from Stamboliyski blvd. and Tsaritsa Joana str. It is located in the outer ring of the city.

The platform is a non-column type. The ceiling is a suspended one with decorative aluminum panels, which are positioned in the corners above the tracks at 45 degrees. The white color of the ceiling is dominant, and it is varied with transverse red stripes at 5,6 m distance.

At three points along the platform length – at the both ends and in the middle of it – there are installed transverse decorative frames which carry visual information boards. The walls are lined with beige ceramics, cut with dark brown vertical and horizontal stripes, and there is enough space for advertisement boards among them.

The architectural design is implemented on the basis of competitive design created by arch. Sl. Galabov. 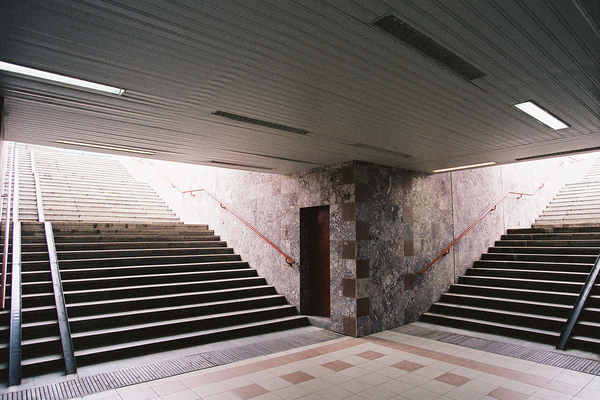