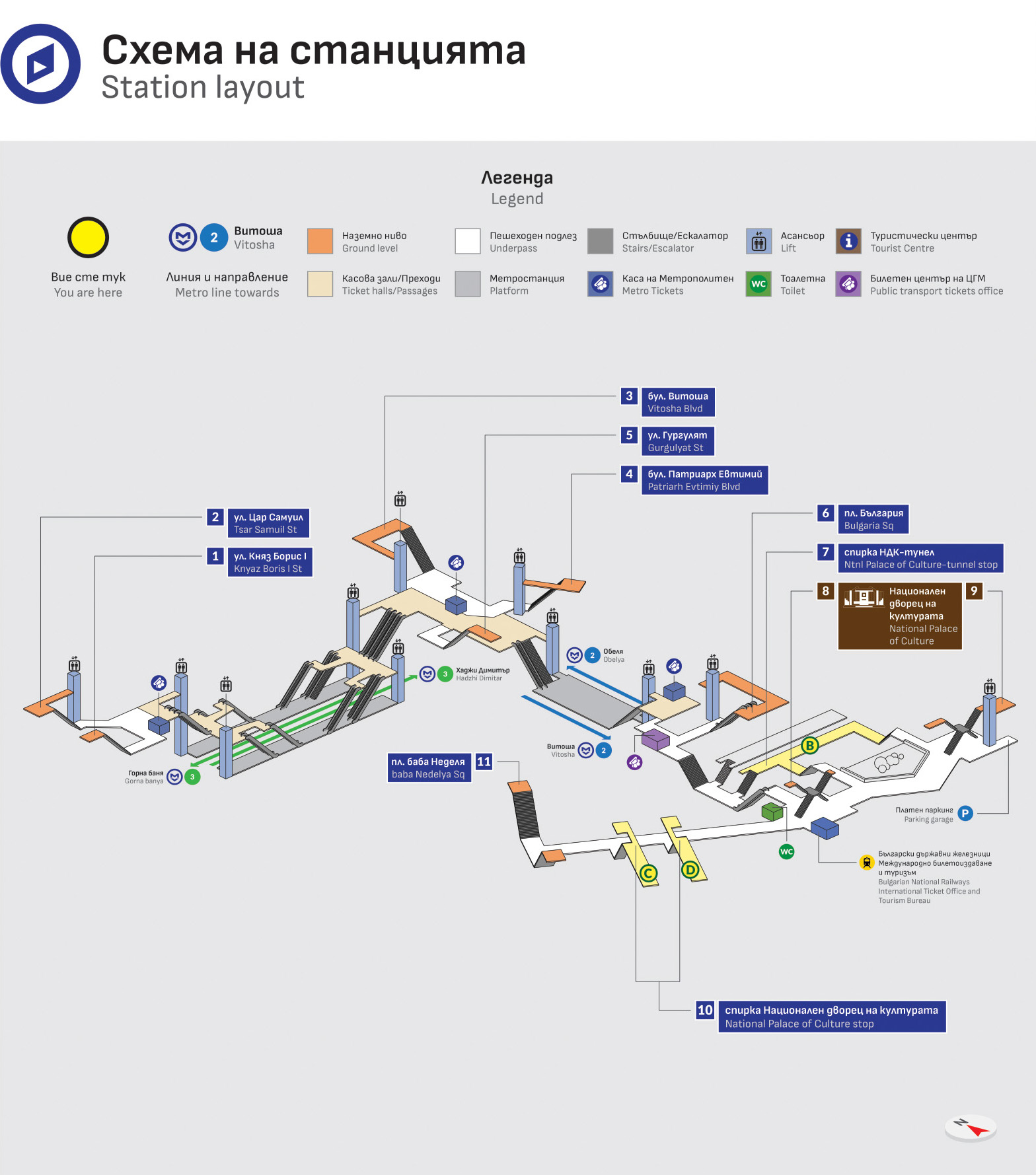 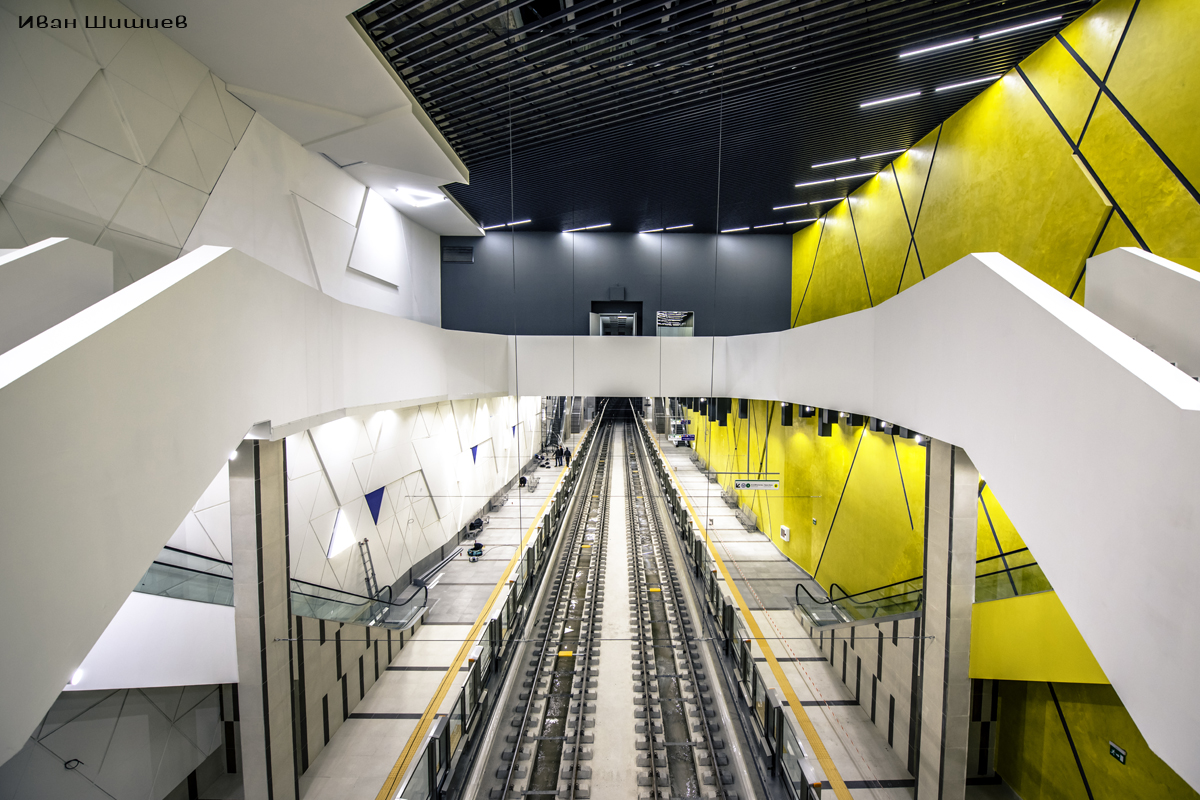 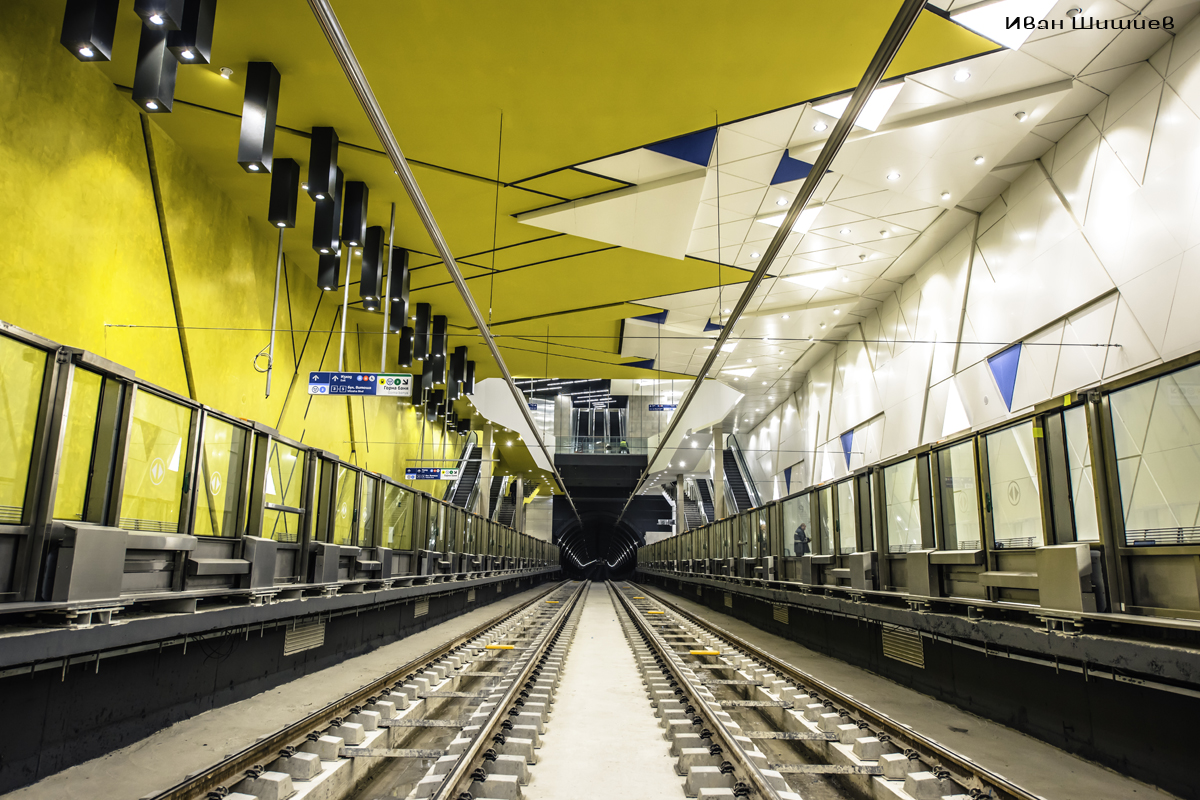 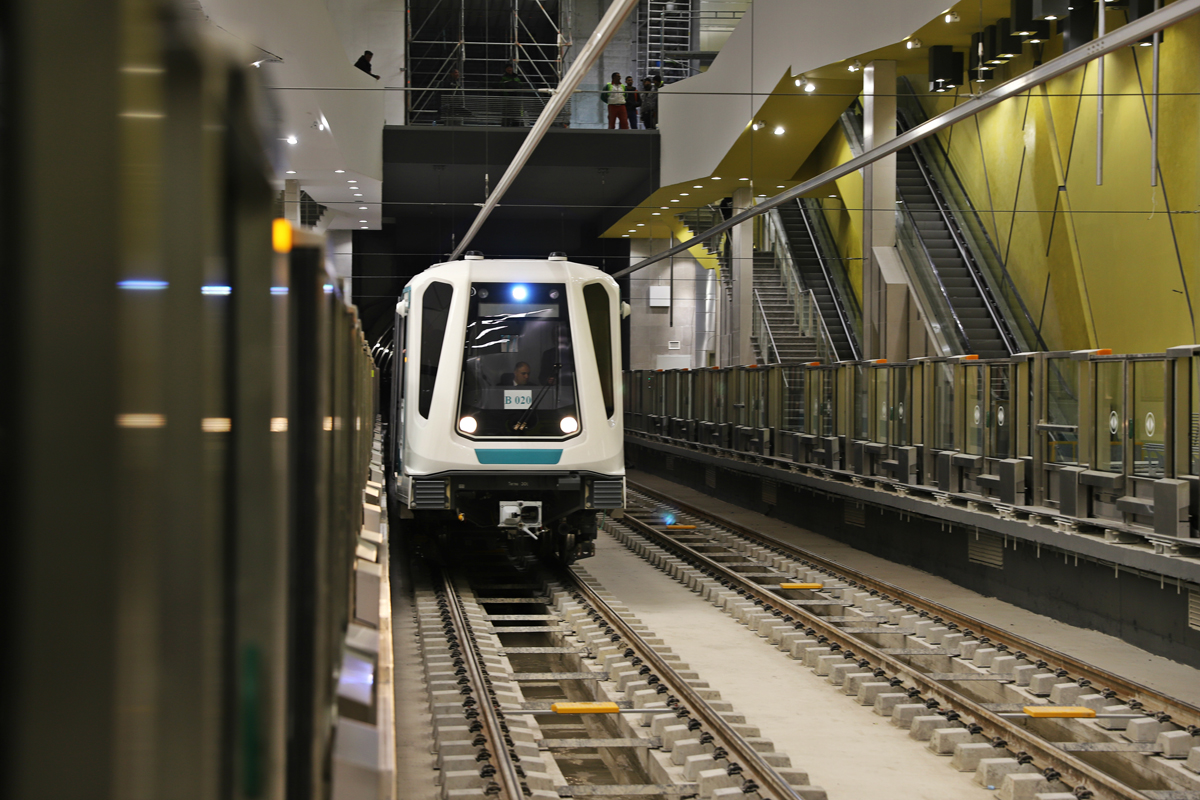 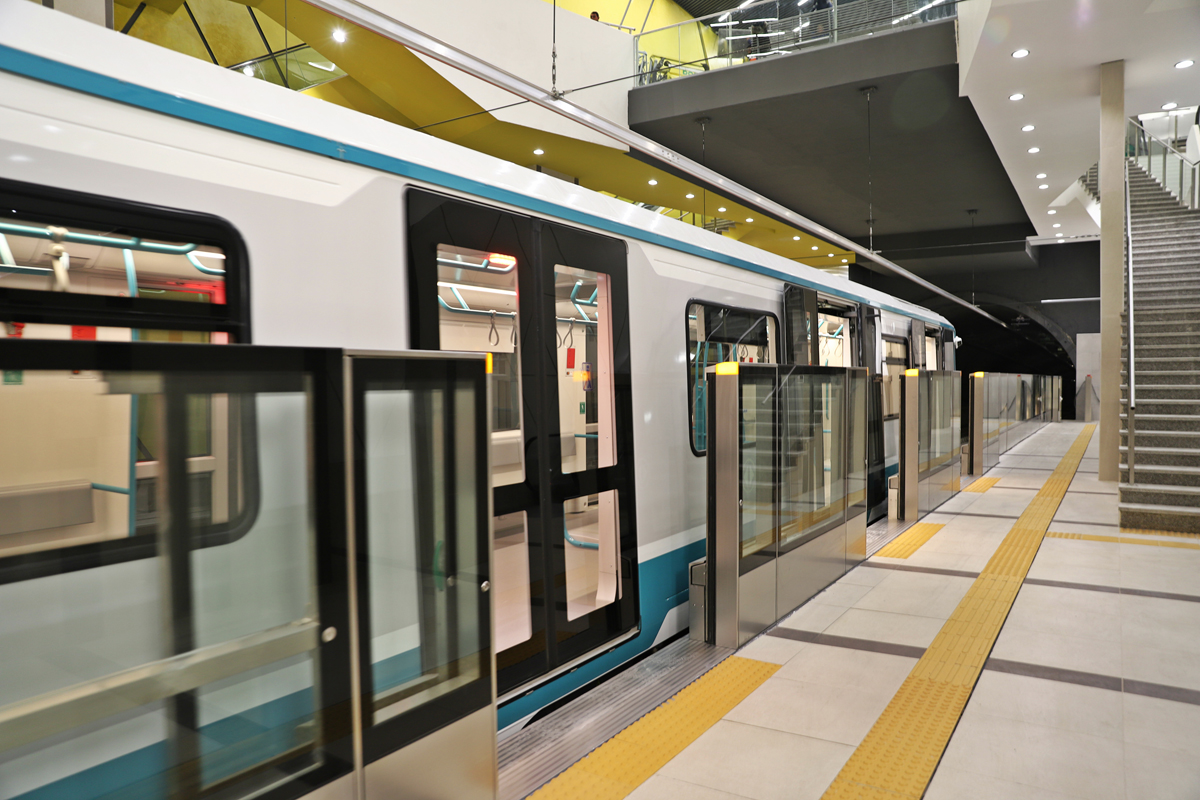 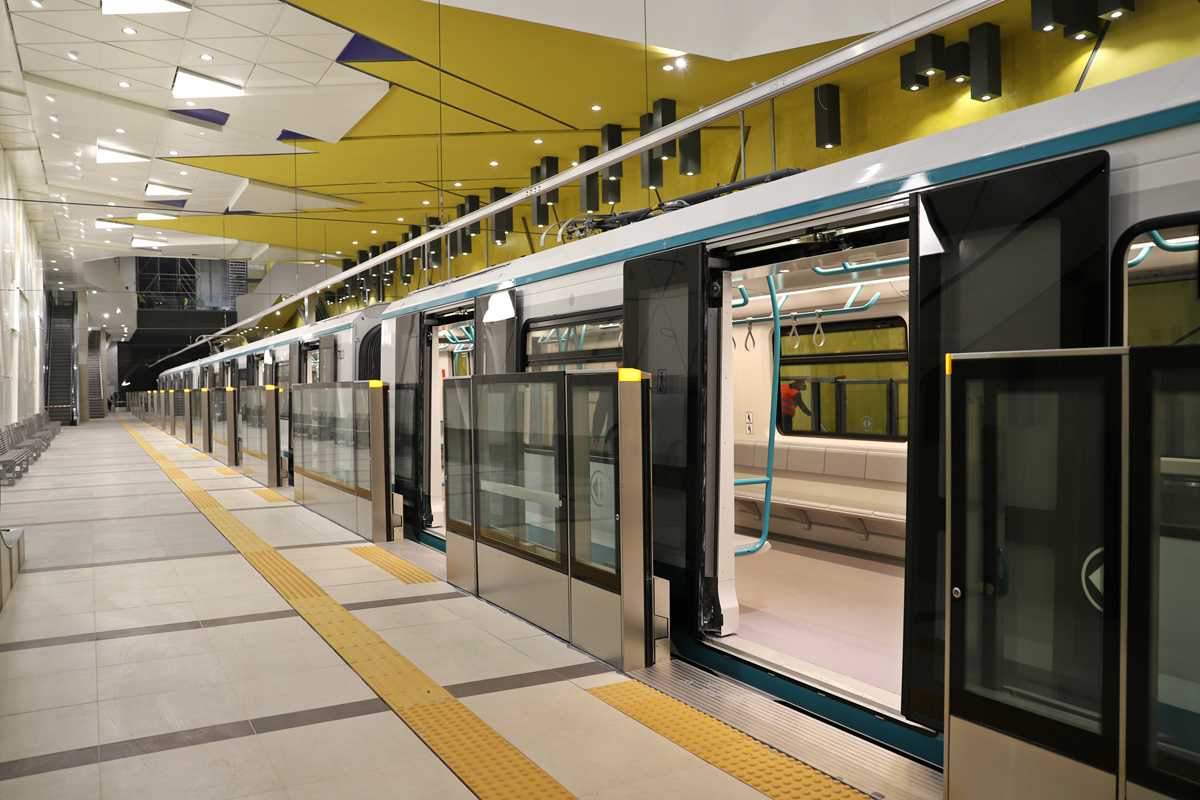 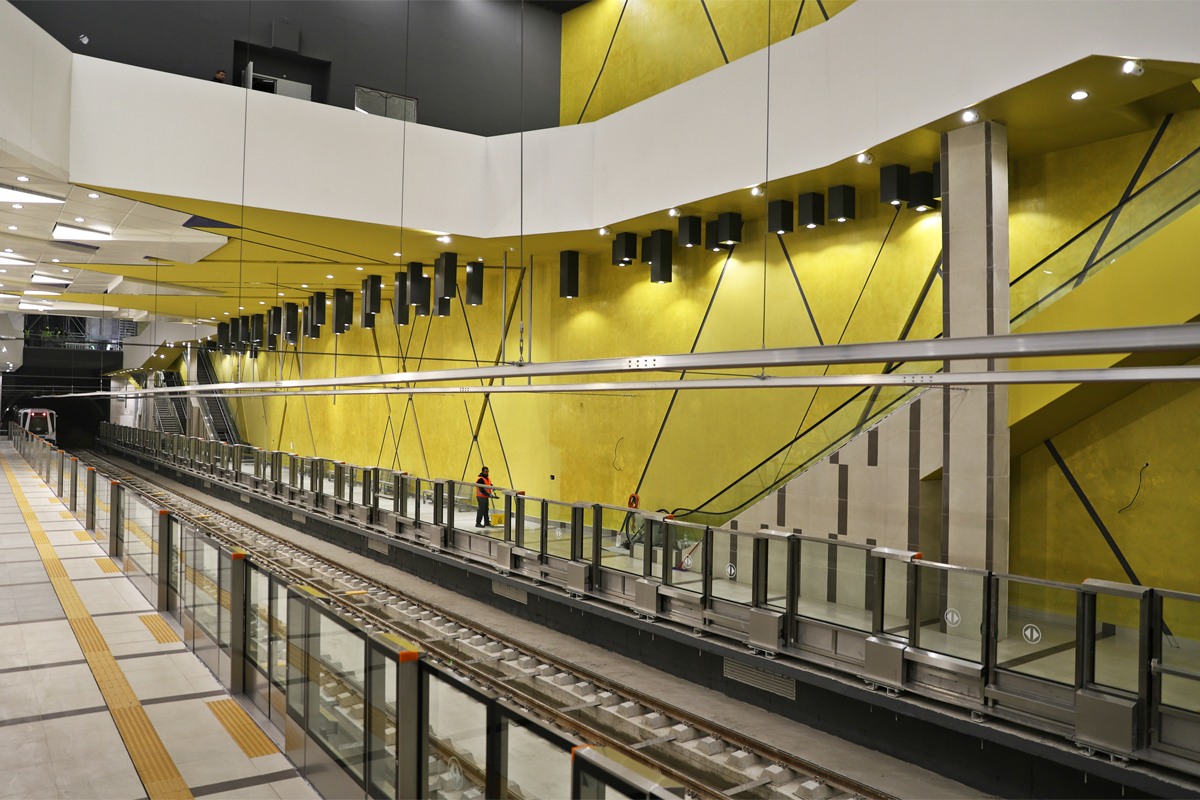 The location of the station is at one of the remarkable places of the capital - next to the park in front of the National Palace of Culture, westwards of the intersection of Vitosha and Patriah Evtimiy boulevards. The eastern entrance is connected to the metro station NDK from Line 2, as the entrances to the station located at the intersection of the two boulevards are also entrances to the new station from Line 3. The western entrances are located in the two sidewalks of Patriah Evtimiy boulevard, and not far from them are the so-called Five Corners crossroad and Hristo Botev blvd. The advantage of the station is that it is one of the three stations of the Sofia metro, where there is a transfer connection between the lines - in this case between L2 and L3. The connection between the two stations - "National Palace of Culture" and "National Palace of Culture 2" is made through the existing underpass under the intersection of P. Evtimiy and Vitosha boulevards.

Due to the passage of Line 3 under the tunnels of Line 2 in the area of ​​the metro station, it is at a significant depth. The bottom is 28 m from the ground level, and about 25 m of them are below the groundwater level. The layout of the station, designed by architects Elena and Farid Paktiaval, is solved by triangular white lamellas of etalbond on one of the walls and with similar decorative lamellas specially colored in the attractive color "mustard" on the other wall. In the western intermediate level the attention of the visitors is attracted by a decorative panel with the image of the face of one of our national icons - the poet-revolutionary Hristo Botev. The author of the panel is Prof. Dr. Boyan Dobrev.