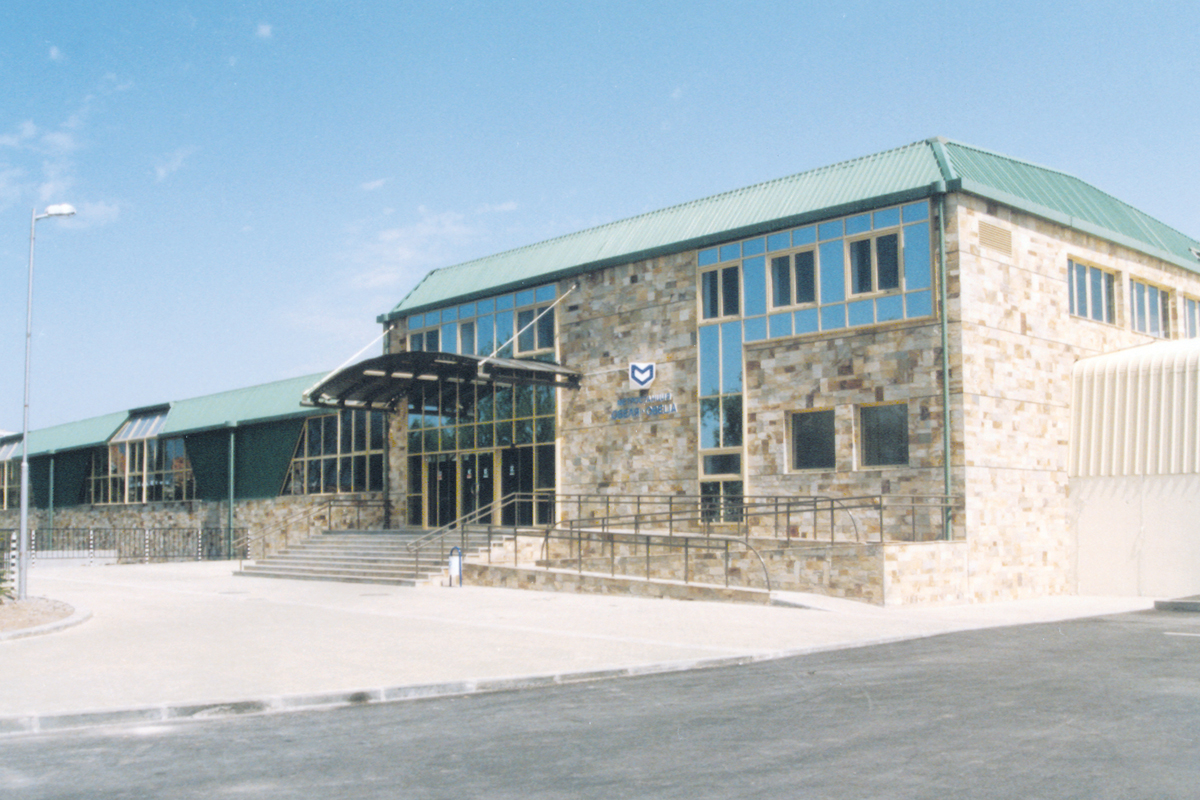 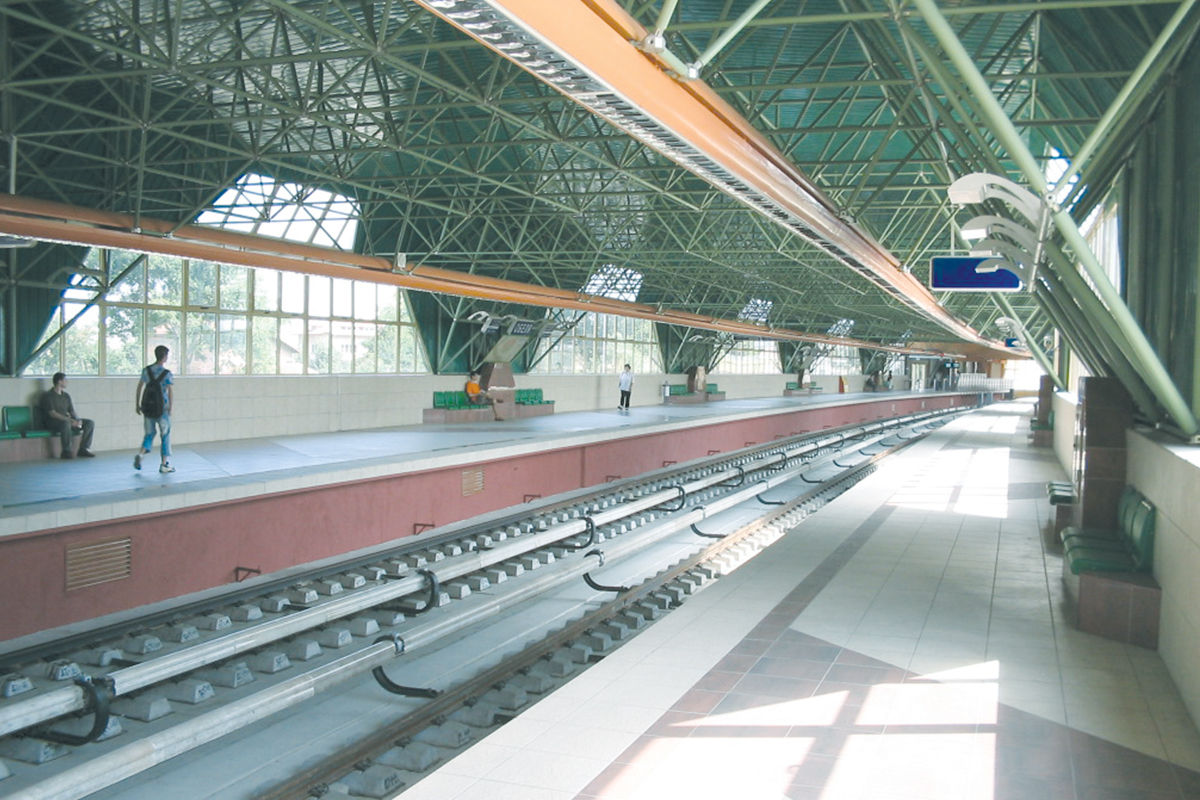 Obelya metro station is located at the western end of the first metro line between the two microregions of the Obelya. The entrance concourses are situated on both sides of the Kakach River, respectively the southern concourse is in Obelya 1 RD, and the northern – in Obelya 2 RD.

The station is on the surface with side platforms and a steel roof structure made of structural tubular elements. A bus terminal for suburban and city buses has been built near the northern concourse. Nearby there is a tram line with a stop next to the metro station. In this way, there is a connection between three types of urban transport - metro, bus and tram, as well as suburban bus lines.

The architectural design of the station and the surrounding area is prepared by arch. Kr. Andreev and arch. D. Mushev. 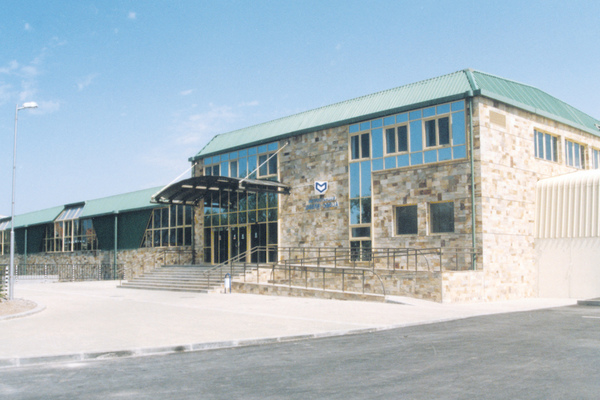