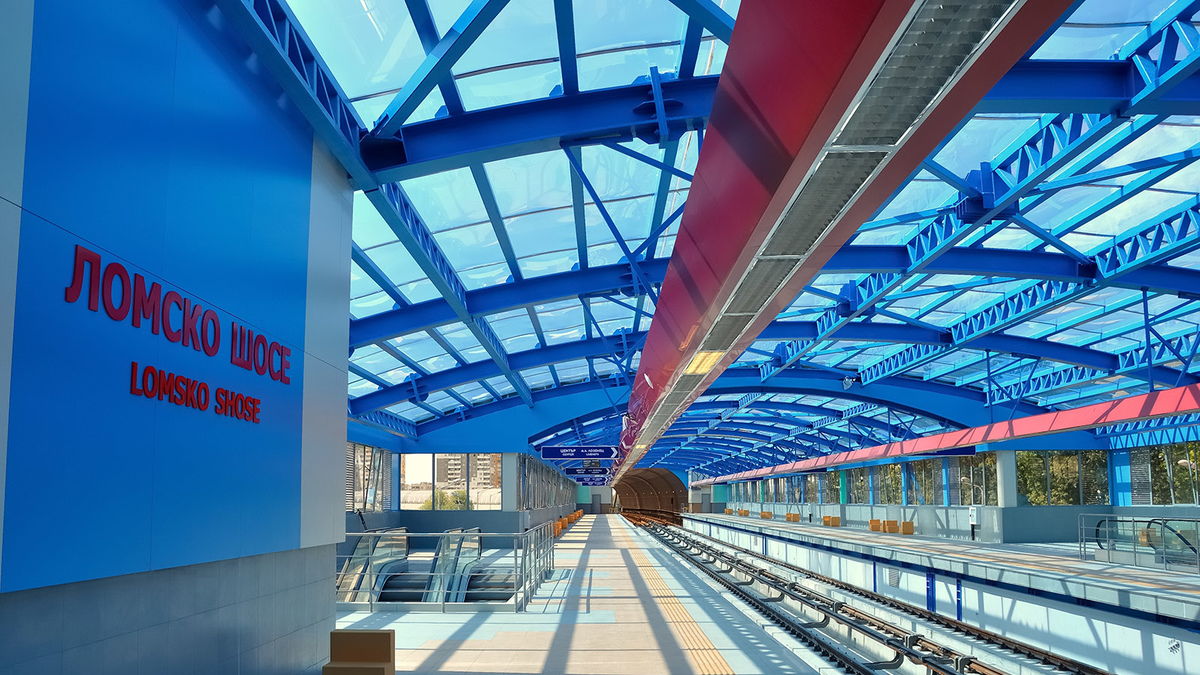 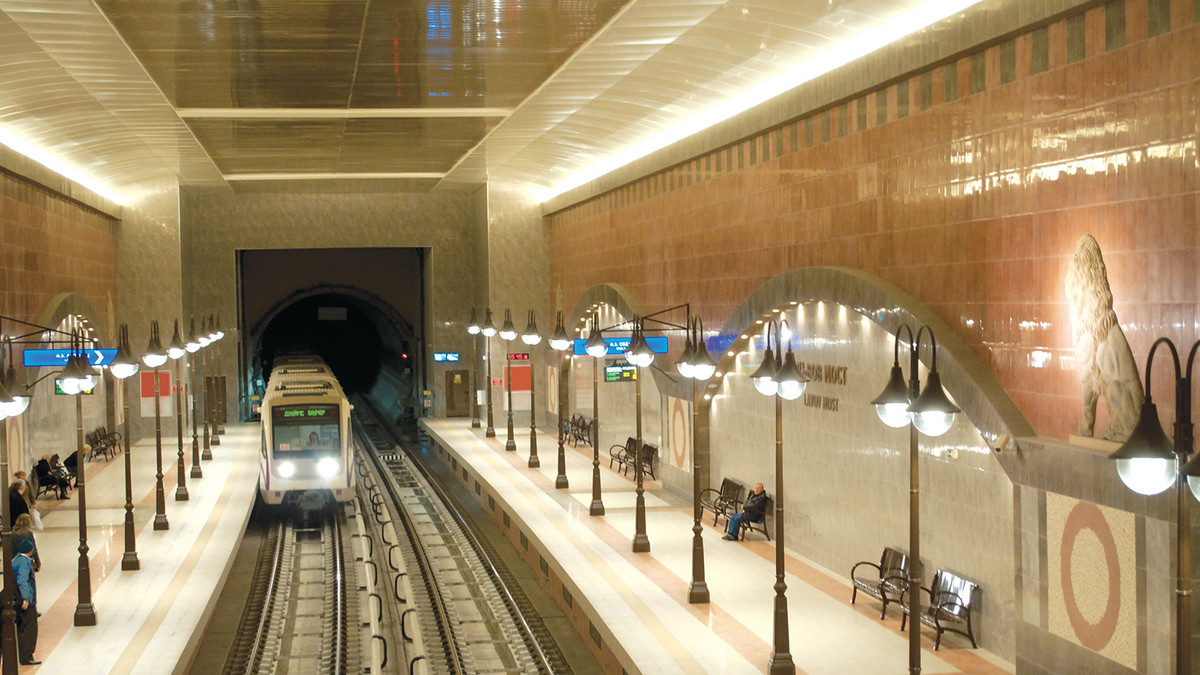 Metropolitan is owned by Sofia Municipality and serves rapid rail transport – the metro in Sofia. Its main purpose is to provide quick and safe transport for passengers.

Metropolitan is owned by Sofia Municipality and serves rapid rail transport – the metro in Sofia. Its main purpose is to provide quick and safe transport for passengers.

The company is managed by a Board of Directors and an executive director, elected by the members of the Board.

The capital of Bulgaria, Sofia, is one of the ancient cities in Europe with a rich history. During the second half of the last century when its population is about 500 thousand inhabitants, development of the suburbs began. During the last decades there were built big residential districts, some of them with more than 100 000 inhabitants. As a result of the above-mentioned, and due to the significant migration of the population in the last 15-20 years, together with temporary residents and those living unregistered in the city, the number of inhabitants of the capital exceeds 1,6 million, according to unofficial data.

Due to the limited traffic capacity of the street network and the increased intensity of the daily traffic, big traffic jams on major transport routes are a trivial round, leading to very low traffic speed in peak hours, which is only 10 km/h with the public transport.

Due to the increased number of population, every day from the periphery to the centre and backwards, big passenger flows are being formed reaching 15 to 30 thousand passengers/hour in one direction. The necessity of efficient public transport in the direction of the largest passenger flows, transport and environmental problems of the city have imposed the start of the construction of the metropolitan in Sofia. Following the ratified by the Council of Ministers of Bulgaria a Technical and economic report on metro and the approved General City Plan, the General scheme for the development of the lines should consist of three diameters with extensions in the periphery, with total length of 75 km, 69 metro stations, with possibility of growth up to 80 km. In the last phase of development it will be able to carry around 1 million passengers daily.

Main parameters of the Metro in Sofia and the general scheme for the development of its lines, according to the Technical-economic report:

Design and construction of the first and second metro line is implemented mainly by Bulgarian companies. For the tunnels of large part of the second line (central section) was used tunnel boring machine produced by the leading German company

Architectural design of the metro stations in the cities with metropolitans are imposed as basic elements of the urban environment. They are the most characteristic and memorable parts of the metro and usually reflect the time in which the respective section was build or characteristics of the area through which the route passes. Although the design of the stations amounts to only about 2.5-3% of the cost of the site, they have an aesthetic effect on the passengers, create a cozy atmosphere and shape the metro.

For this reason, the design of the metro stations has been done under original individual projects of contemporary architectural solutions.

Following a resertification audit in November 2016, by the means of certificate with the registration number TRBA 100 0690 TUV Rheinland InterCert Kft. certifies that Metropolitan EAD has implemented and applies a Quality Management System with an area of application - operation of the metro of Sofia and investment activity (organization of studies, design, construction and supervision of the new metro stations) meeting the requirements of BDS EN ISO 9001: 2015. The validity of this certificate is from 30.11.2016 to 29.11.2019. 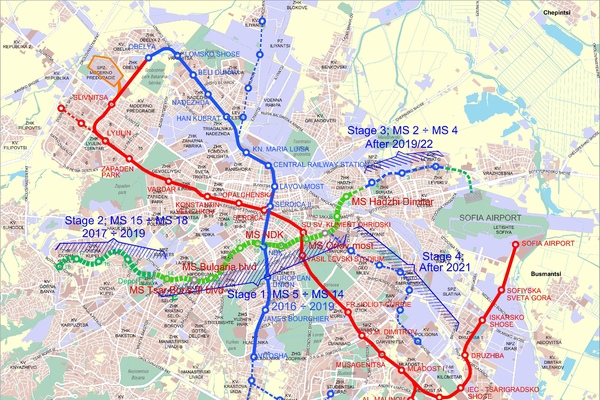