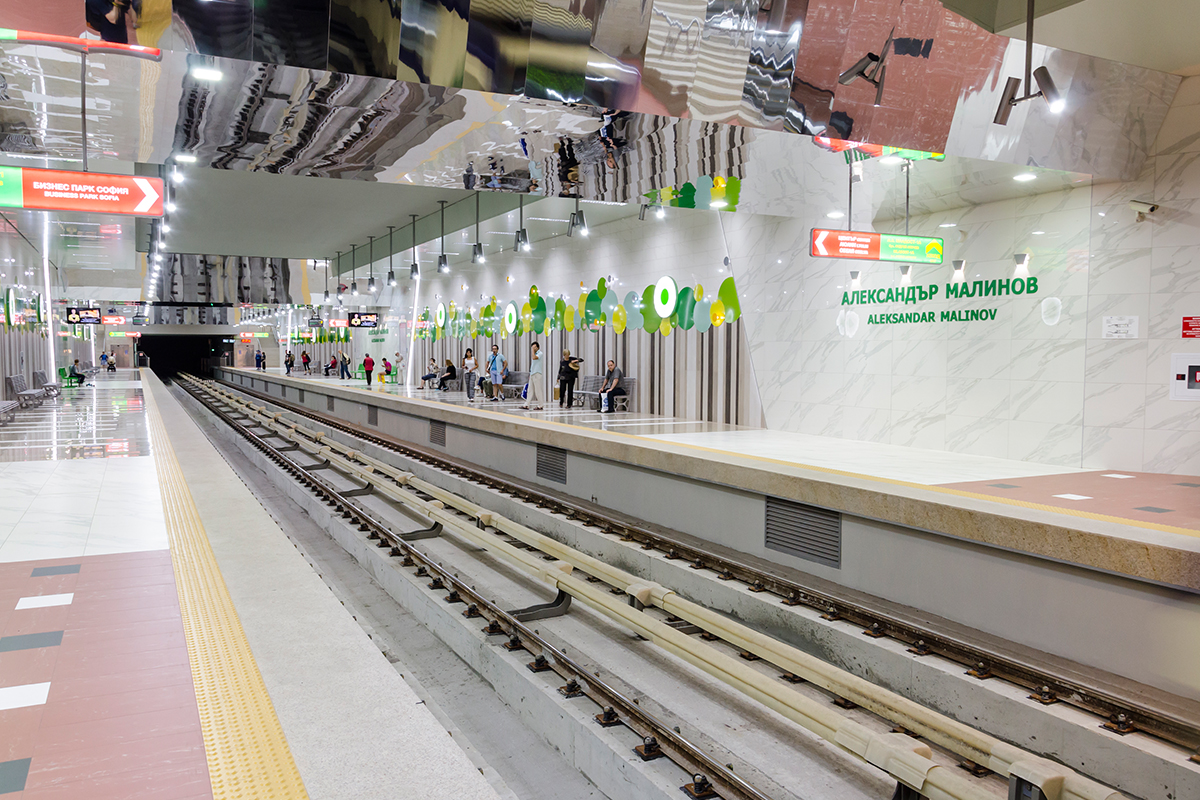 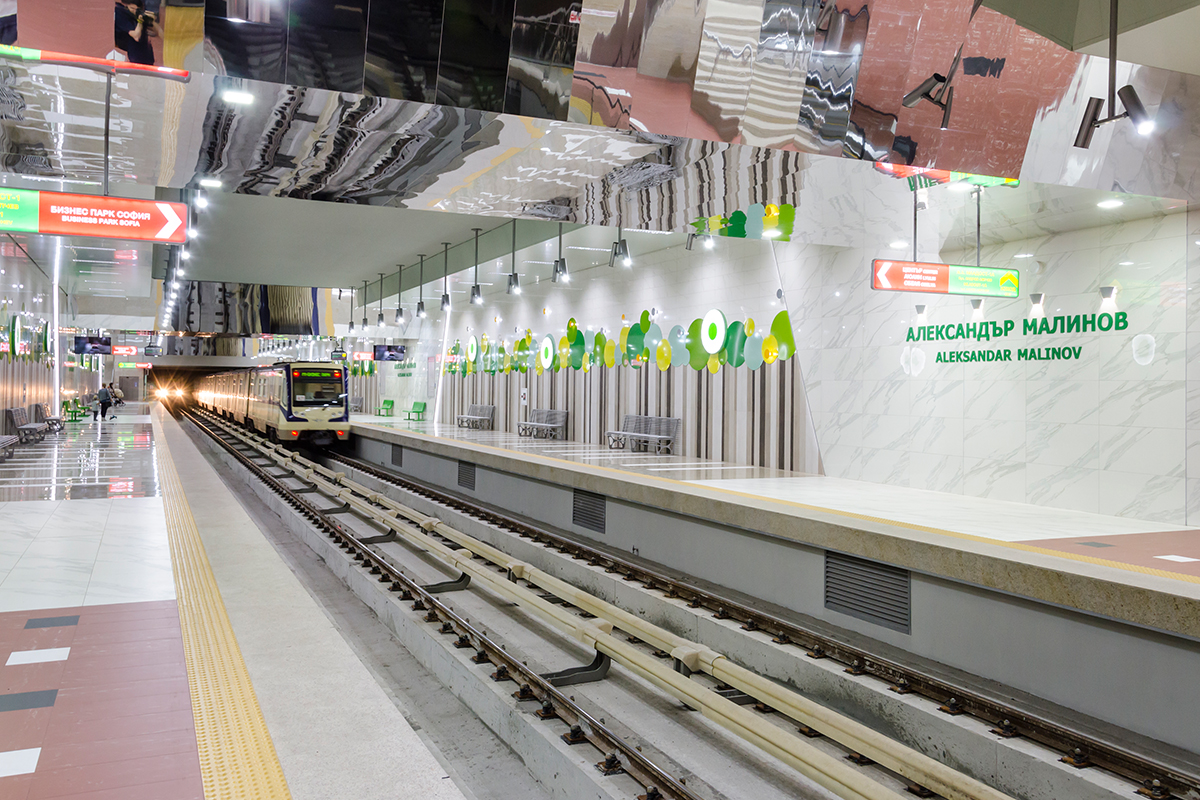 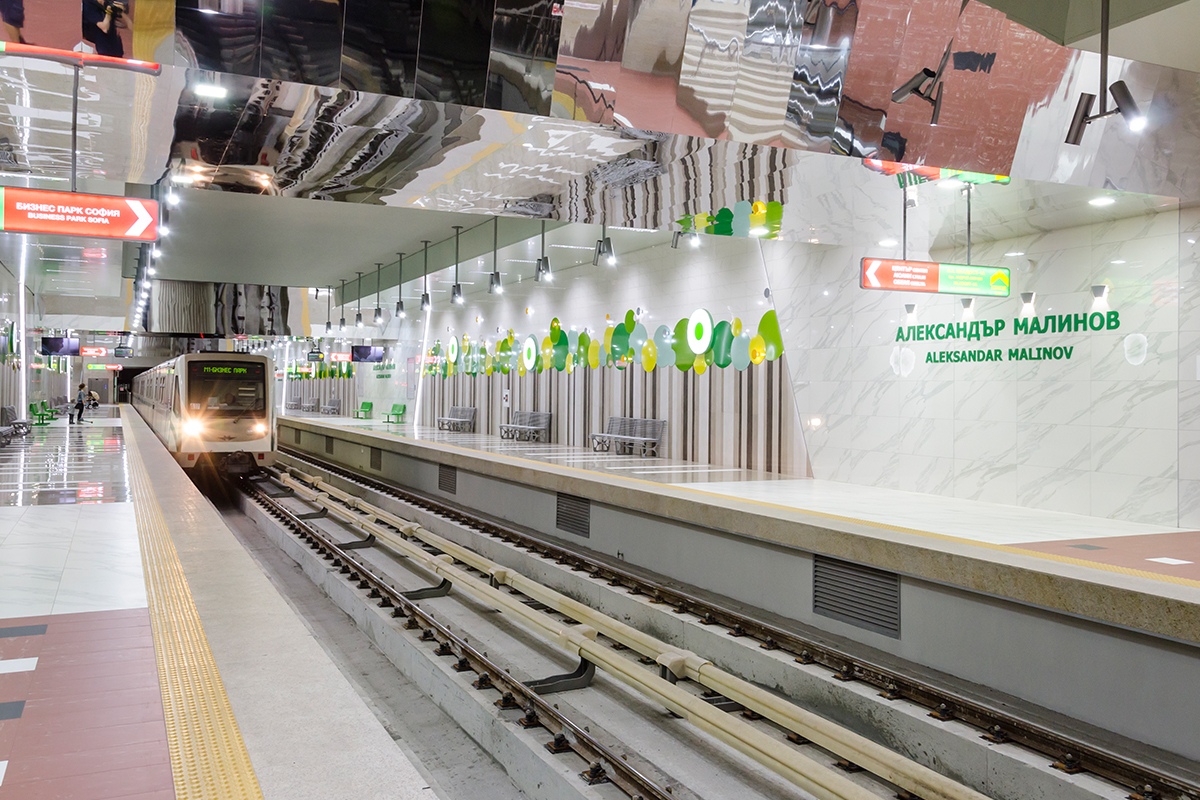 MS Aleksandar Malinov is situated between the Mladost 2 and Mladost 3 residentia; districts under the roadway of Al. Malinov boulevard in its section between Andrey Lyapchev blvd. and Sveti Kiprian and Filip Avramov streets. It has two concourses with entrances located on the sidewalks of Al. Malinov boulevard near its intersections with the two streets.

The concept of interior design of MS Al. Malinov is based to the idea of creating a stylized environment. Instead of the usual design techniques of aesthetizing a closed underground space, here is used a pictorial-graphic analogy and character codes of a forest landscape. The artistic solution, without realistic imitation by such stylization, gives a sense of pure balance of color and shape. 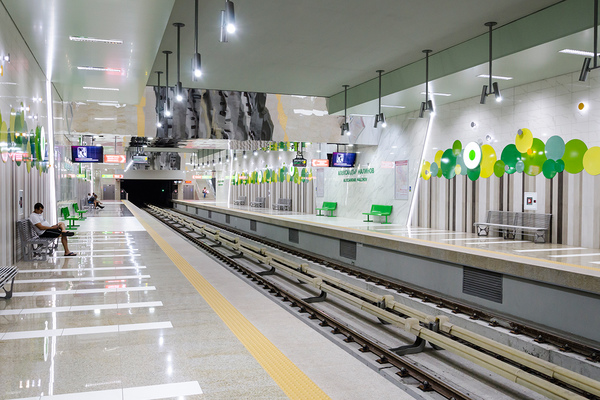