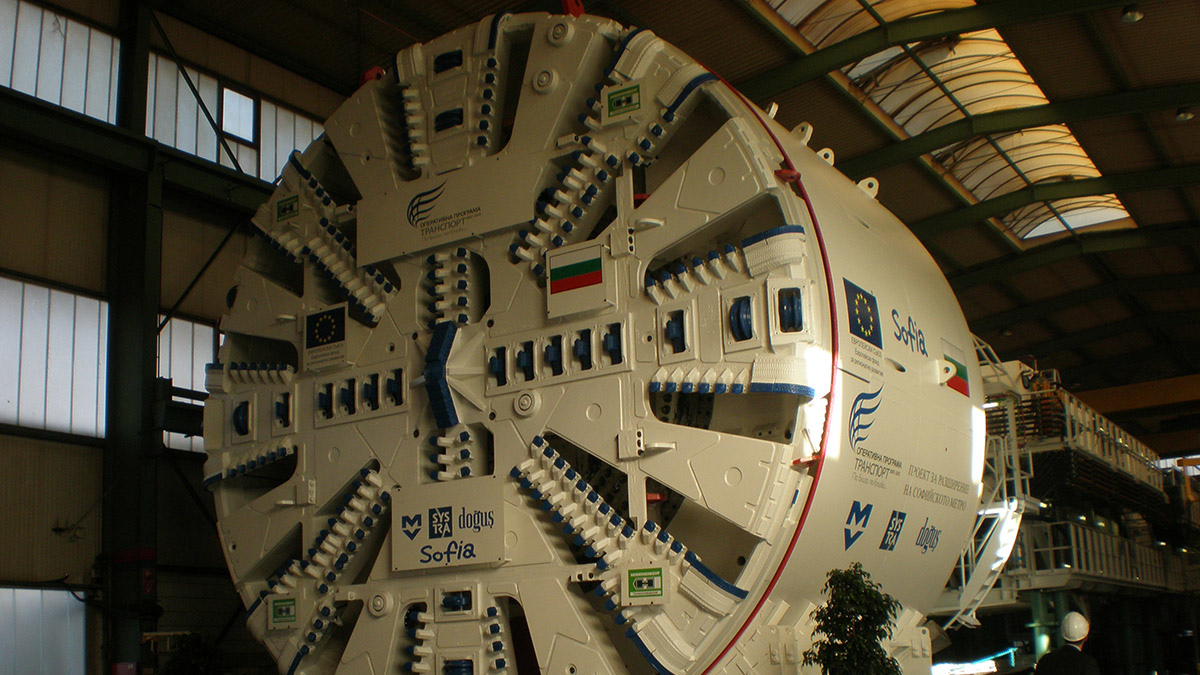 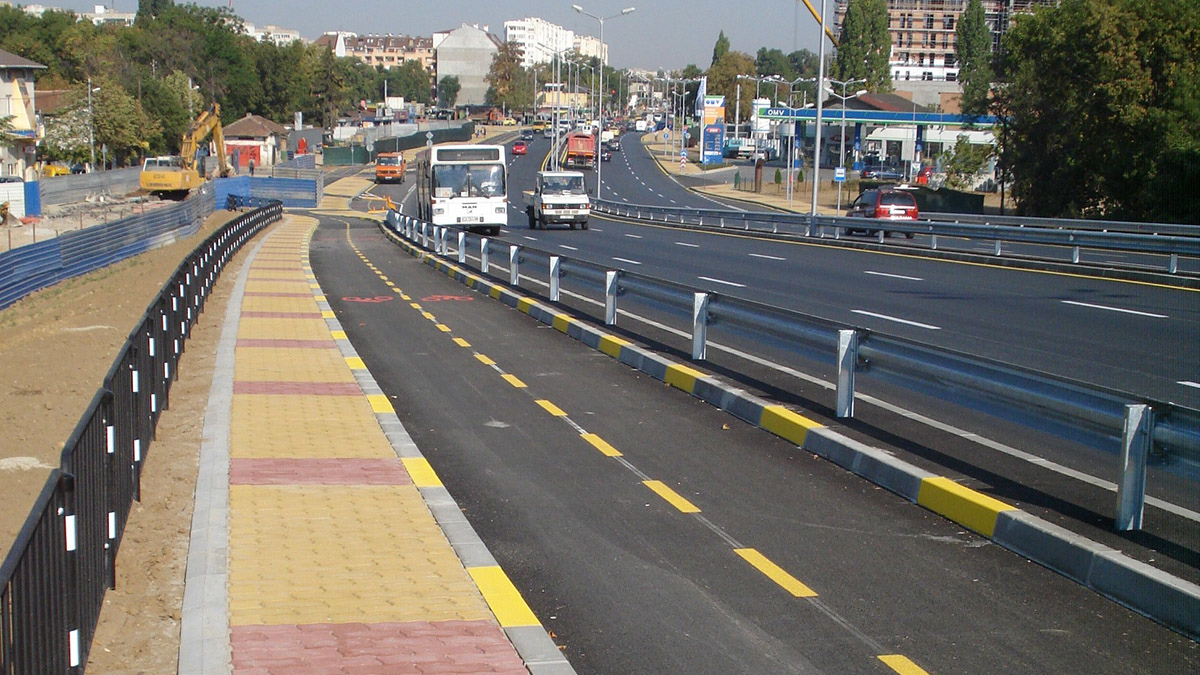 Since 2009 after inclusion in OP "Transport", predominantly by funding from the European Regional Development Fund (ERDF) and Cohesion Fund (CF) of the European Union with a local co-financing, has started the implementation of large-scale Sofia Metro Extension Project. It includes the construction of Line 2 and a significant extension of Line 1 of the Sofia metro. It is divided into three stages. The first two stages were completed on 31.08.2012.

The total length of the first two stages comes to 13 km with 13 stations. By this in 2012 the length of metro lines after the completion of these stages has increased to 31 km with 27 stations and approximate number of passengers carried more than 280 thousand/daily. In 2013 has been launched the third stage of the project. It was completed on 02.04.2015 (extension to the Airport - 5 km long with 4 stations) and on 06.05.2015 (extension to the Business Park - 3 km long with 3 stations). 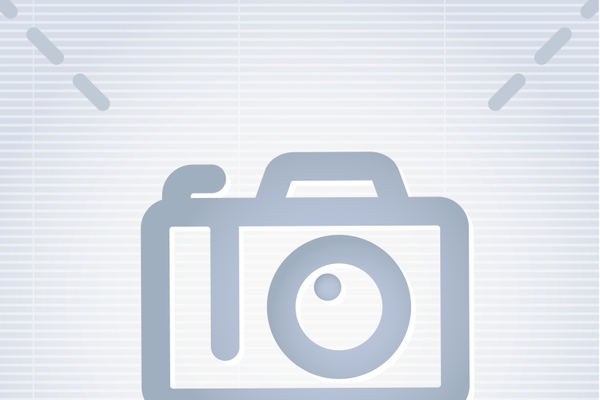 History of the Extensions of Sofia Metro 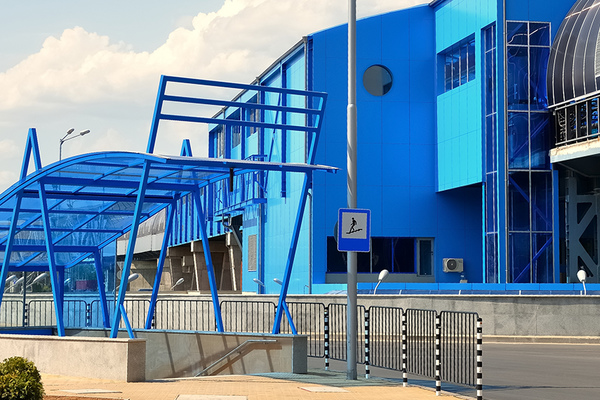 Technologies and methods of construction